Top
You are here: Home / Industry News / SEXUALLY TRANSMITTED INFECTIONS IN DC ON THE RISE 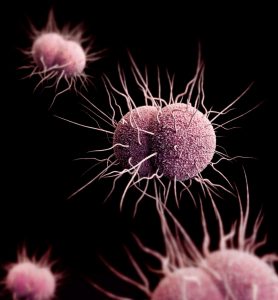