Top
You are here: Home / Bloom News / What is a Non-Invasive Prenatal Test (NIPT)? 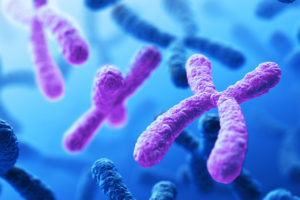 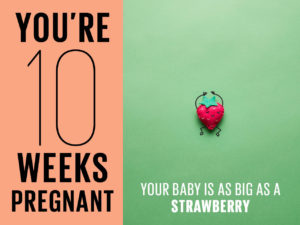 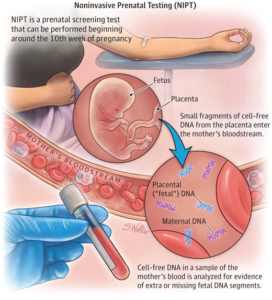