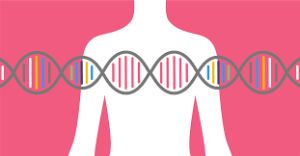 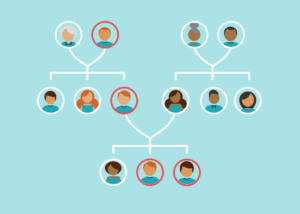 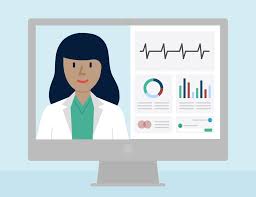 Providing you with healthcare Wherever you are, whenever you need it

Telemedicine is a unique and secure healthcare platform designed exclusively for women on the go. Video visits give our established patients access to expert, convenient, and compassionate care remotely. Whether from home, work, or on travel, our providers are available to provide healthcare, wellness advice, results discussions, or prescriptions by video appointment. These visits are billed to insurance and copays may apply - call the office today to schedule your telemedicine appointment!